In our first-ever conversation, before he joined 3Sixty Insights, my colleague Craig Himmelberger was adamant (and I paraphrase): “All we need to do is expand our understanding of what automation means.” 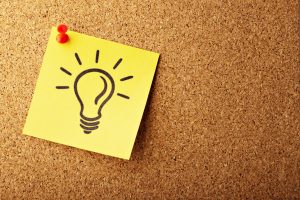 May I add that our relationship to automation is colored by our understanding that we are at the top of the food chain, and our understanding and belief that robots will always be beneath us? By robots, I mean artificial intelligence. We want the robots to do what we don’t want to do. We never consider the possibility that AI would eventually rather not do that stuff either. It doesn’t occur to us that the AI may one day wish to replace us at doing the jobs we like to do. And when and if they do, how would their doing it not be automation?

Whether AI will ever get to the point where it wants to, and can, replace us in doing the things we like to do is a question for Elon Musk. Inadvisedly, we may tackle the topic here at some point. In the meantime, let’s return to relatively straightforward subject matter: predicting the future of work….

A Recap of the Future of Work

It’s been a while here since we last mused on the future of work. Long-time readers may recall the previous installments of this series (click here and here). We discussed the following:

What we haven’t discussed yet is the role psychometric instruments need to play for this entirely possible vision of the future of work to come to pass — because this vision is anything but a foregone conclusion. 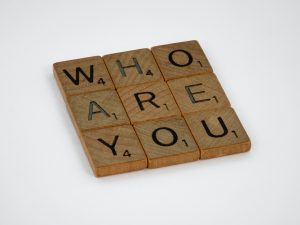 Psychometric models have come a long way since the bad old days of Myers-Briggs, developed in the 1940s. We won’t get into specifics here, but suffice it to say that the science has advanced significantly. These models and the instruments for their application have grown significantly in sophistication and today produce data highly relevant to organizations’ needs in optimizing the workforce. Today’s models reliably and accurately test people for their proficiencies and propensities in soft skills, strong predictors of individuals’ potential for success in a wide range of roles and interaction. These skills inform the optimal makeup of teams, as well.

Perhaps you see where this is going. We must deploy modern psychometric instruments widely and quickly and gather the resulting large data sets in short order. And we must move with subsequent urgency to program AI to take these data into account. We must influence the development of the algorithms that one day will automate most of hiring and the real-time formation and dissipation of teams. The data from our present-day understanding of psychometric modeling will be essential to these algorithms’ success in creating a future of work of well-matched teams consisting of people well-matched to their individual strengths and preferences. 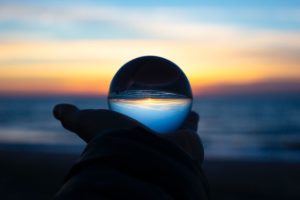 The alternative is bleak. Without sound psychometric models underpinning them at the outset, these algorithms will evolve to automate and perpetuate all the shortcomings that human involvement has produced in the complex, variable act of finding and hiring employees — and, by then, it will be too late to change things.

What are those shortcomings? That’s another thing we’ve covered previously, in this series. Here’s another way of describing them. Australia-based AbilityMap points to a “perpetual one-third problem” of sorts. It’s actually 32 percent — the percentage of hiring managers who, in retrospect, say they definitely would not choose a given employee again for the original role. It’s a statistic borne out again and again.

Vendors to the Rescue

AbilityMap and other companies, such as Plum, are working hard to show the world of work just how effective modern psychometric models can be in optimizing the workforce — informing organizations where their employees would best serve in support of goals. The potential upside is greater success not only in acquiring or promoting talent capable of carrying out roles in need of filling, but also in achieving optimal cultural match and harmony for better team and divisional performance. 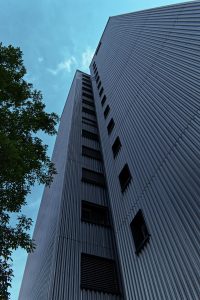 Learning companies will play a vital role as we set AI loose on the growing trove of psychometric data. As organizations determine who has which soft skills, they’ll also learn who doesn’t and, according to their psychometric profiles, could. There is a plethora of effective learning content around soft skills these days. And a learning management system that can receive continually updating psychometric data in real time and translate the information into action with whichever employee or employees that pertain, will be necessary. Stretching the utility and application of this potent combination of AI and modern psychometric data will be vendors of enterprise-minded capabilities around learning and performance. Those vendors deployed across vast installation bases will be at an advantage and should leverage these as built-in delivery systems for the innovations to come.

Winners in this theater will reap major rewards in the future of work. Cornerstone OnDemand appears to understand. Quickly lost in news of its decision in mid-Q1 of 2020 to acquire Saba (ultimately for $1.3 billion) was the vendor’s acquisition of Clustree, a “technology company that developed an industry-leading, AI-powered skills engine and extensive skills ontology,” according to the press release from just a couple months earlier.

The ontological piece here, in the now year-and-half-old acquisition of Clustree is of particular interest. Any large enterprise wants to know exactly what skills are in its workforce and who has them. This data informs organizations’ decisions over whether to recruit externally. It’s a competitive advantage. It’s the same information AI would use once if it ever automated the entire complex, variable process of talent acquisition. 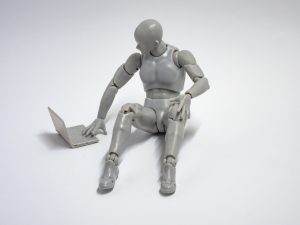 AI will continue apace in figuring out ever more complex, variable tasks. Just look at recent deals. UKG acquired EverythingBenefits in June, and Pandologic acquired Wade & Wendy in May. The first is about automating the complex, variable workflow of benefits administration, and the second is about automating similarly complex, variable workflows at the edge of recruiting. Time is of the essence. Just as Google’s has, the algorithms for AI to automate ever more complicated processes across the enterprise will eventually become more than any one human can understand. By then, it will be too late to influence them.